and see how your practice flourishes...

A private yoga class, tailored to your specific needs, can create long-term breakthroughs...

Scott Johnson has impressive technical knowledge of anatomy, physiology, breathing and the mind and how they work together. He inspires me to find the fluid flow and the mental and physical strength that I need for mobility and positive thinking.

He has taught me that there is no substitute for understanding your own body and my scoliosis makes it as different as it gets.

How a Stillpoint private yoga class can help you

We can help you with all aspects of a yoga practice, including injuries and recovery, whether you're brand new or experienced 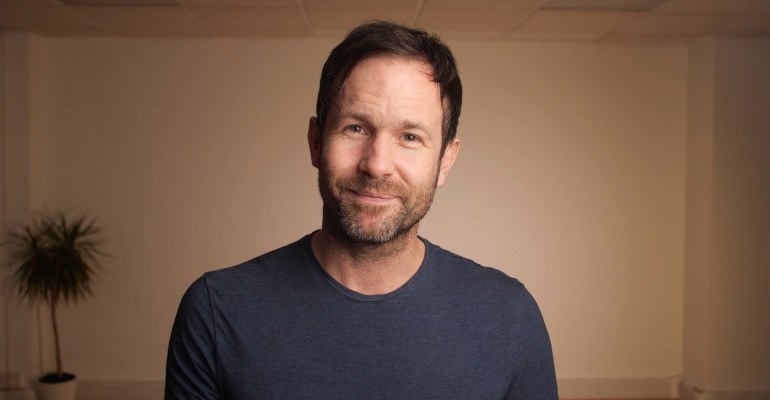 Scott Johnson has been teaching yoga since 2004. He is director and co-founder of Stillpoint Yoga (founded in 2009) and has run self-practice Ashtanga yoga classes at Stillpoint Yoga London each weekday morning since 2009. In that time he has supported thousands of practitioners (including yoga teachers) in developing an inspiring, long-term and safe yoga practice.

Over the years Stillpoint has become one of the most well respected yoga studios in London. Stillpoint also runs highly successful trainings and workshops with some of the most respected teachers in the field of Ashtanga yoga.

Scott has been teaching Ashtanga yoga and mindfulness workshops and retreats nationally and internationally for over 10 years.